Boxer
Thank you! Your submission has been received!
Oops! Something went wrong while submitting the form.
Breed Series 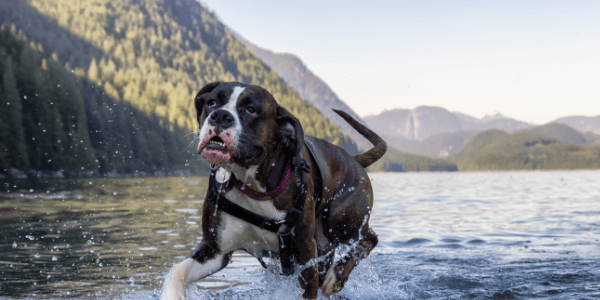 The boxer is an incredible breed, known for its protective, intelligent nature with a silly side. They are highly energetic and love to play. When excited, your boxer will wiggle in circles, doing a dance – often called the kidney bean dance – that you are not likely to forget. It’s no wonder that boxers have been one of the most popular dogs for over a century.

Boxers have a long and varied history with roots that can be traced back as early as 2000 B.C. The boxers we know and love first started making an appearance in Germany around the late 1800s, though they weren’t recognized as an official breed by the AKC until 1904.

Boxers are a cross breed of the German Bullenbeisser and smaller, English mastiff. They got their name from how they look when they fight – they almost look like they are sparing with their front paws! Boxers were often used in dogfighting before it was outlawed because of their sturdy, athletic build.

Because they are highly intelligent, boxers have always been in high demand, not just as pets but as working dogs too. Over the years, boxers have moved from being big-game hunters to being cattle dogs, law enforcement dogs, athletes, watchdogs, service dogs, and circus dogs. They even played a critical role in the world wars! It’s no wonder this remains one of the most popular breeds of dogs!

Boxers are medium-sized dogs, stout and muscular in stature with a short, defined snout, square jaw, perky ears, and soulful eyes. They are typically fawn-colored (tan or reddish) or black and brown brindled in appearance. There can also be white boxers, though these are not recognized as a standard color by the AKC.

Boxers range in size, with the males tending to be larger than females. Male boxers typically stand between 23-24 inches tall and weigh 65-80 lbs. with females standing 21.5-23.5 inches tall and weigh 50-65 lbs. They are sturdy dogs with short, tight coats. Their ears and tails can be docked, though this is falling out of popularity.

Boxers have a big personality! They are great family dogs with strong protective instincts and loyal, gentle, and affectionate dispositions. Boxers are highly intelligent and energetic. They love to jump, play and run around – and their zoomies are epic, especially when dancing is incorporated.

While boxers had previously been used as fighting dogs, over time, the breed has lost that aggression. Now, the boxer is known to be a courageous and athletic dog with a keen sense of hearing. They typically only bark when they sense danger. Don’t worry though, boxers aren’t all work and no play – they are known to be just as silly too!

Boxers are very energetic, playful dogs, and the best way to burn off that energy is through vigorous exercise. They should be getting at least two, 30-minute walks per day, on top of plenty of playtime! It will help greatly to have an enclosed backyard to help your Boxer burn some steam – and bonus points if you’re playing fetch to help them burn energy and stay mentally engaged! Dogs, especially Boxers, who don’t get enough exercise and attention are prone to destructive behaviors.

It’s recommended that your boxer be active for 2 hours per day to help maintain a healthy weight. Keep in mind that they are sensitive to extreme temperatures. Boxers have a hard time cooling themselves down when it’s very hot because they can’t pant easily based on their short noses. In the cold, their coats don’t provide great insulation, so make sure to bundle your dog up! In both cases, you will want to plan your walks accordingly.

With Spot, walks are all private and on-leash to ensure your Boxer is always receiving the one-on-one attention they deserve. Dog walks are also conveniently available on your schedule, on-demand walkers are available with as little as 90-minutes notice, while a Spot recurring walker will provide consistency and can be booked on a weekly ongoing basis. So whether you need a dog walker every month or every day, Spot is always just a few clicks away.

Boxers are incredibly intelligent and energetic dogs, quick to learn but they also have a mind of their own! They can be stubborn, making them difficult to train, especially when they don’t want to do something. They can become bored easily with repetition, you will need to be patient and very purposeful when working with your dog, whether housebreaking, learning new tricks, or basic obedience training. You will need a pocket fill of training treats to help motivate your boxer, but once fully trained, they should remain obedient while keeping that sense of humor that you love so much!

In terms of your boxer’s care, they should be given high-quality dog food, and the frequency depends on their age. Your boxer’s food should be elevated so they don’t need to bend down to eat. This slight elevation will prevent their stomach from becoming twisted, which is known as stomach torsion. Too, you will want to watch your boxer’s caloric intake – including training treats – to make sure they do not become obese as overweight dogs often face health issues. Lastly, fresh water should always be available for your dog.

If you have a boxer puppy, they can be crated to help with house-training and for their protection – puppies can get into everything, so it’s for their safety and your peace of mind! Boxers are very curious dogs, and they are known to get stuck on things. For that reason, it’s not recommended that you keep your dog collared when unattended lest they get accidentally injured. Because of this, it is incredibly important that your dog has a microchip should they get out.

Boxers have an average life span of between 8 to 12 years, and while they can live happy, healthy lives, the breed is predisposed to several genetic health conditions that may impact their lifespan.

The leading cause of death in boxers is cancer, so it’s important that your dog receive routine veterinary care. Many treatment plans can help extend the life of your boxer, helping them live long, fulfilled lives.

Boxers are pretty low maintenance when it comes to grooming, though you should be brushing their teeth daily if possible! Boxers only need to be brushed one to two times per week to keep their short, shiny coat looking fresh and clean.

They should only be bathed every few months using a mild dog shampoo. Any more frequent will cause dry skin and itching, which will be quite uncomfortable for your furry friend! If they need maintenance in between full baths, just give them a good wipe down with a wet washcloth and they will be good to go – and don’t forget to wipe their ears!

Your boxer’s nails will need to be trimmed once per month, but if they are walking on hard surfaces, the time between trimmings can be extended. Just keep an eye – or an ear out – for the nails. If they are clicking louder than normal, it may be time for a trim. 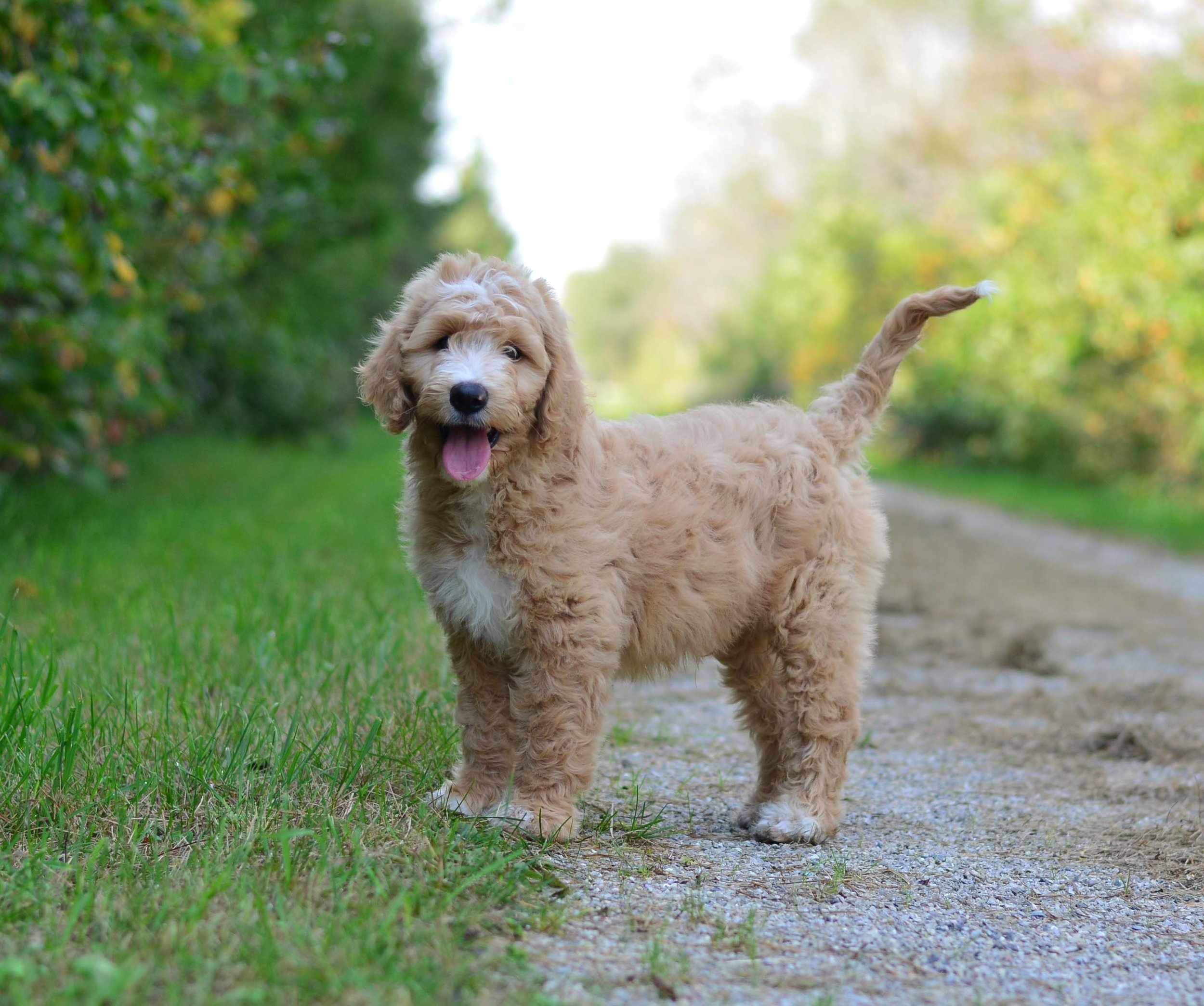 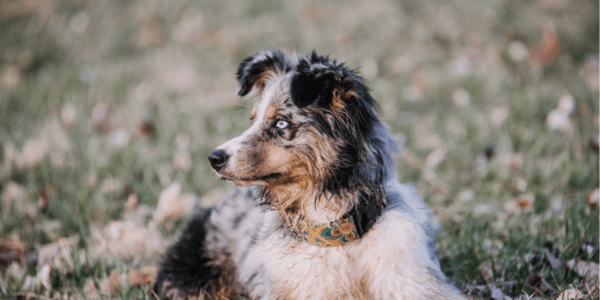 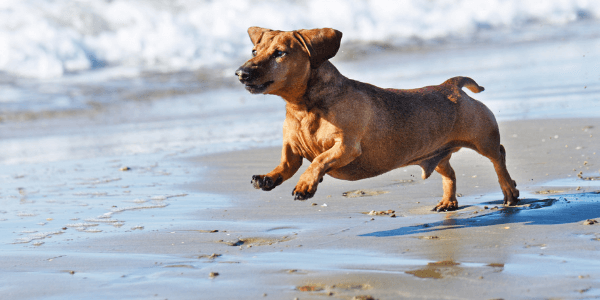 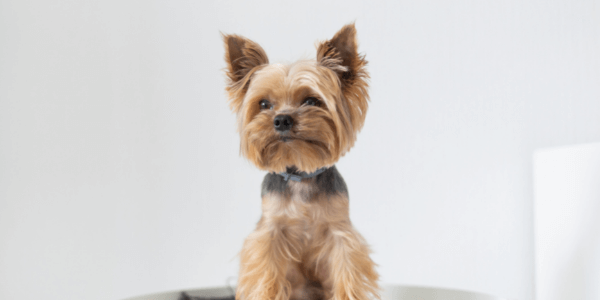 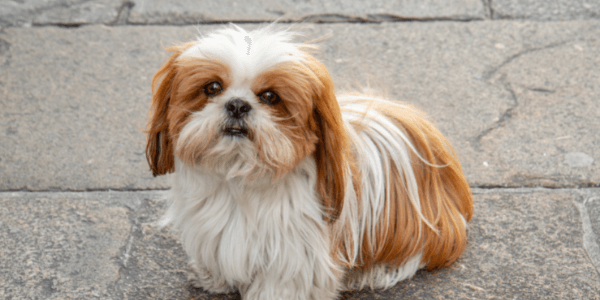 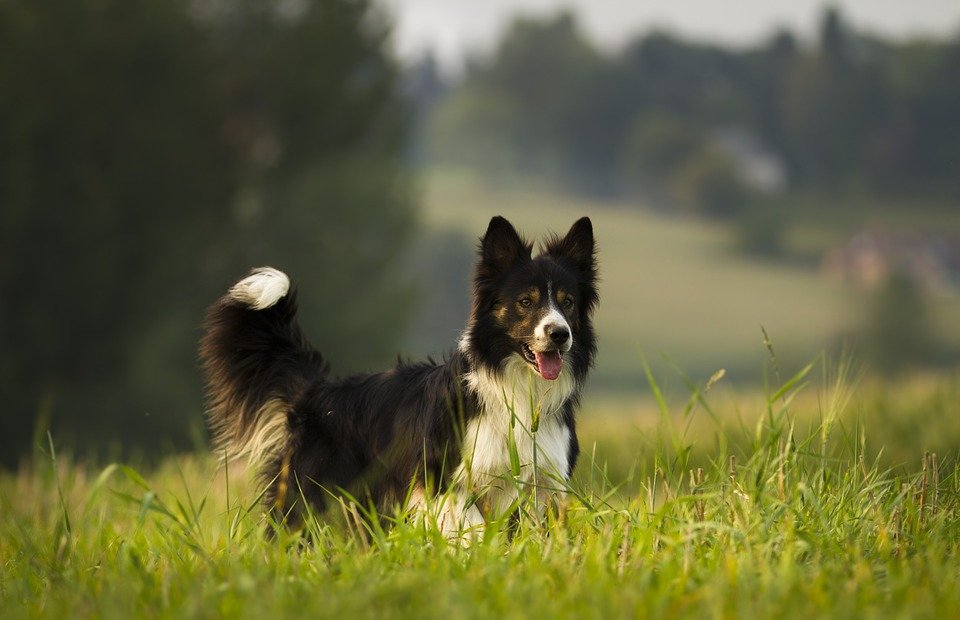