The story of Spot began in 2016, when founders and new pup parents, John Minchin and Mark Lester, faced a pesky problem. Being office grunts who'd receive piles of paperwork late in the afternoon, they hoped to find on-demand dog walkers, knowing they'd be late to leave work. After combing through local dog walkers throughout Calgary, the best they could find were dog walkers who could promise meet-and-greets the next day.

In short order, they decided to create their own "Uber for dog walking" app, quitting their jobs, and devoting themselves to the project which has become Spot. Early on, John and Mark raced around the city, walking dogs themselves, thawing their phones in their cars to answer customer service messages, and making the most of meagre finances.

Years later, Spot has now serviced 80,000 dog walks in Vancouver, Calgary, and Toronto, carving out a niche as the dog walking service which never quits on pup parents. Since founding, 99.7% of dog walks have been serviced, with all late arrivals being totally free!

Spot has future plans to be in every major city in Canada! Once we are ready to expand we will be excited to see happy pup owners from all over having accsess to our service. We are also excited to be able tohire walkers in all of those cities giving animal lovers an oportunity to spend time with dogs while earning some coin, what's better? 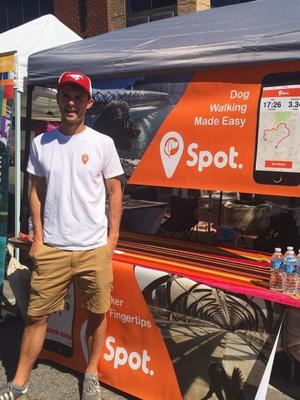 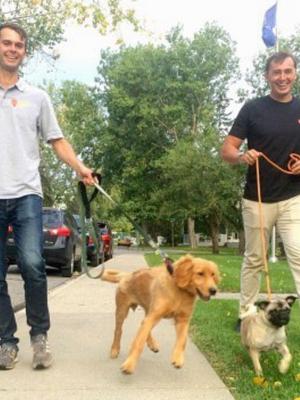 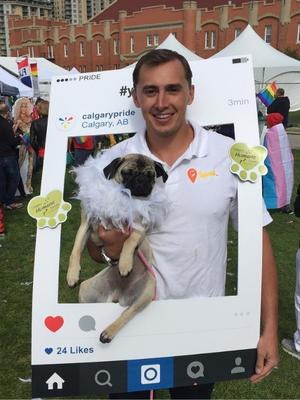 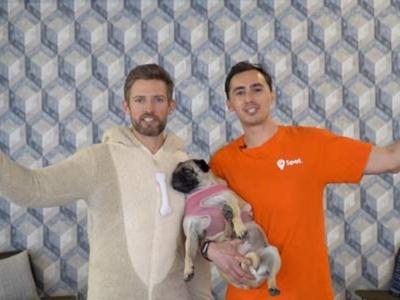 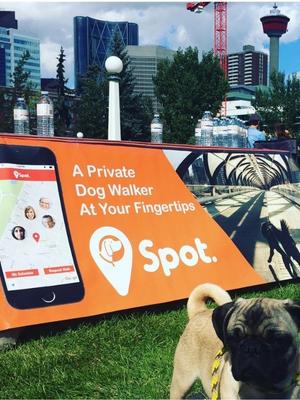 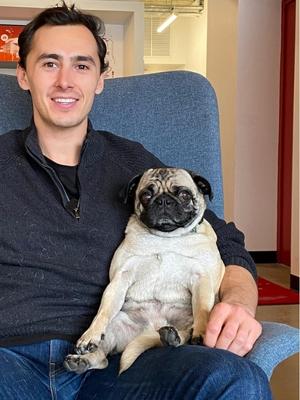 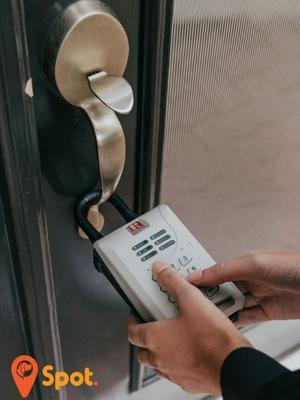 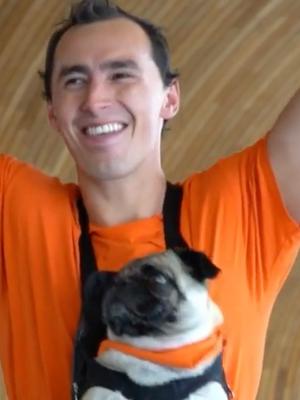 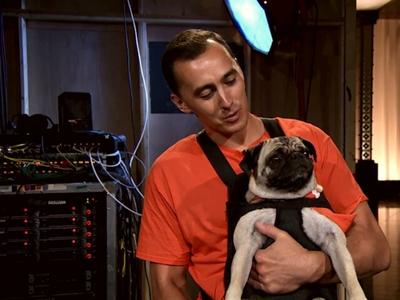 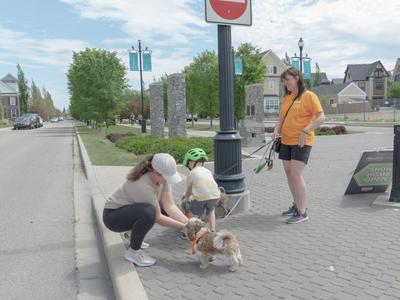 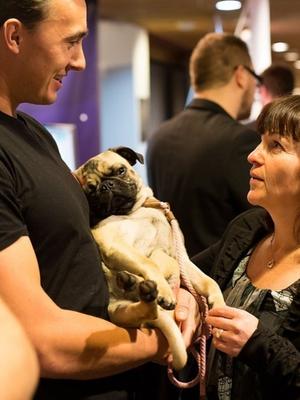 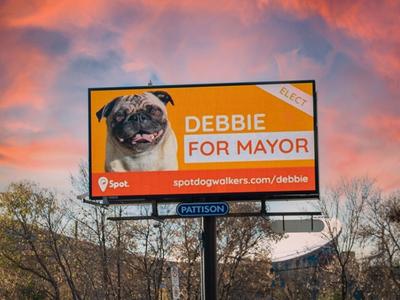 More About Our Company

Donating 10¢ for every 10 minutes of dog walking

Lending a helping paw to pups and pup parents alike!