The Boston terrier dog breed is energetic and highly affectionate. Boston’s are often the star of the dog park, they love attention and generally know exactly how to receive it! If you decide on this fun-loving breed, you will be raising an intelligent companion. It’s no surprise that Boston Terriers are the 20th most popular breed in North America!

The origination of this breed isn’t clear, so many stories surround the breed. It is believed that the Boston Terrier came into existence in the 1800s in Boston, Massachusetts. The breed is said to have been formed by crossing Bulldogs and the now extinct English White Terrier.

There’s a popular story about a man, Robert C. Hopper, who is believed to have bought a dog in Boston. This dog named Judge is cited as the ancestor of all Boston Terriers. Judge was of a Bull and Terrier lineage.

He laid the foundation for subsequent breeders. Judge weighed 32-pound and was bred with a 20-pound white dog named Kate. Judge and Kate’s offspring were wildly bred because they had unique characteristics.

Owners of Boston Terriers formed the American Bull Terrier Club in 1889. The breed was finally recognized by American Kennel Club (AKC) in 1893. It is the first non-sporting dog breed in the United States of America and was nicknamed “roundhead”.

Despite being small, they have a sturdy and muscular body. The coat of a roundhead is sleek and shiny, with patterns looking like a tuxedo. It has a square head with erect ears and a slightly arched neck. Bostons have a very flat nose and cute big eyes which makes their appearance stand out. The breed has a short tail that curls or can be straight. The tail does not exceed two inches.

For a very long time, they were bred for fighting purposes. They were much bigger and stronger than the Bostons which are common now. Some people confuse them with French bulldogs because they look alike. The erect ears make Boston Terriers stand out.

Popularly known as the American Gentleman, it is an intelligent and lively breed though it has temperament. When training your dog, it is essential to expose them to as many dogs, people and places as possible. Both males and females can serve as great companions around children, the elderly, and other pets if properly exposed. However, they can prove stubborn during training, they may not want to obey when you want them too. Boston Terriers commonly exhibit the following behaviours:

– Snoring
– Digging (The word Terrier comes from the French word “Terre”, which means Earth)
– Chewing (Divert their attention by giving them dog toys to chew instead).

When it comes to exercise requirements, this breed requires at least 1-hour of daily exercise, but don’t forget to add some mental stimulation. Taking your Boston Terrier for a walk helps stimulate their mind with the sights, smell and sounds they encounter. It’s recommended that you take your Boston Terrier for two walks per day, between 45-60 minutes each. The breed is very agile when it comes to dog sports and free play with toys is a great source of supplementary exercise. Some recommended free play ideas for the Boston breed are flirt pole, jolly ball, spring pole, and fetch.

With Spot, walks are all private and on-leash to ensure your Boston Terrier is always receiving the one-on-one attention they deserve. Dog walks are also conveniently available on your schedule, on-demand walkers are available with as little as 90-minutes notice, while a Spot recurring walker will provide consistency and can be booked on a weekly ongoing basis. So whether you need a dog walker every month or every day, Spot is always just a few clicks away.

Boston Terriers make great companions if they are properly trained, well exercised, and provided a healthy diet. From the moment you bring your Boston Terrier puppy home, potty training starts immediately. Fortunately, this breed is not difficult to train, with consistency they should pickup on things quickly. You can start with teaching your Boston Terrier puppy how to use potty pads. Create a spot for the puppy and guide the puppy to the spot after every meal. As you keep doing this, the puppy gets familiar with the spot and makes it a habit.

Like every normal dog, Boston Terrier do experience some common health issues, some of which being genetic. Obesity is a common problem in Bostons and leads to joint issues, digestive issues, and heart disease, so be mindful of the food you choose to feed your Boston Terrier. Their large eyes make the breed susceptible to eye disorders, including cataracts, corneal ulcers, and glaucoma. Their prominent eyes are very sensitive to sand, dust, debris, or sharp objects. Some of these infections can even lead to blindness. The breed is also more susceptible to respiratory problems, as their shortened muzzles affect their airway, the result can be a Boston Terrier that frequently snores snuffles.

Because the Boston Terrier has a short coat, they do not require a great deal of grooming. A weekly brush and a bath as needed should be sufficient. Trim their nails at least once per month, and clean their face and ears with regularity. Finally, like all dogs, it’s best to brush their teeth as often as possible, 2-3 times per week if you can manage. Frequent tooth brushing not only keeps their breath smelling great, but also prevents tartar build-up and removes any bacteria that may cause infection. 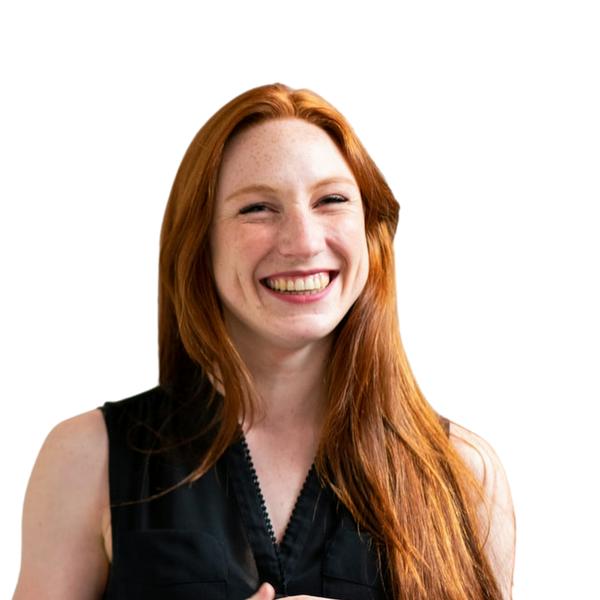