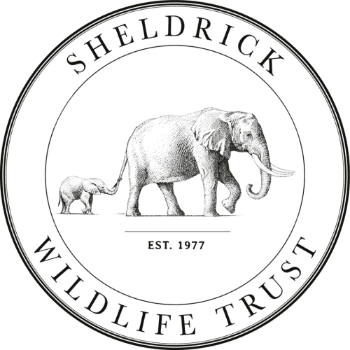 Our partner, the Sheldrick Wildlife Trust, is the most successful elephant rescue in the world, based in Kenya.

Why Partner With
The Sheldrick Wildlife Trust

Our partnership with the Sheldrick Wildlife Trust walks hand-in-hand with our mission to make animals’ lives better, worldwide. To suffering animals, international borders don’t mean much, so helping dogs in Canada is just as vital as helping elephants in Kenya.

Operating the most successful elephant rescue program worldwide, the Sheldrick Wildlife Trust (SWT) is our proud partner as of 2021. While up to 40,000 elephants in Africa are poached each year, the SWT has raised 263 orphaned elephants, operated 19 mobile desnaring units, and attended 8,084 veterinary cases. 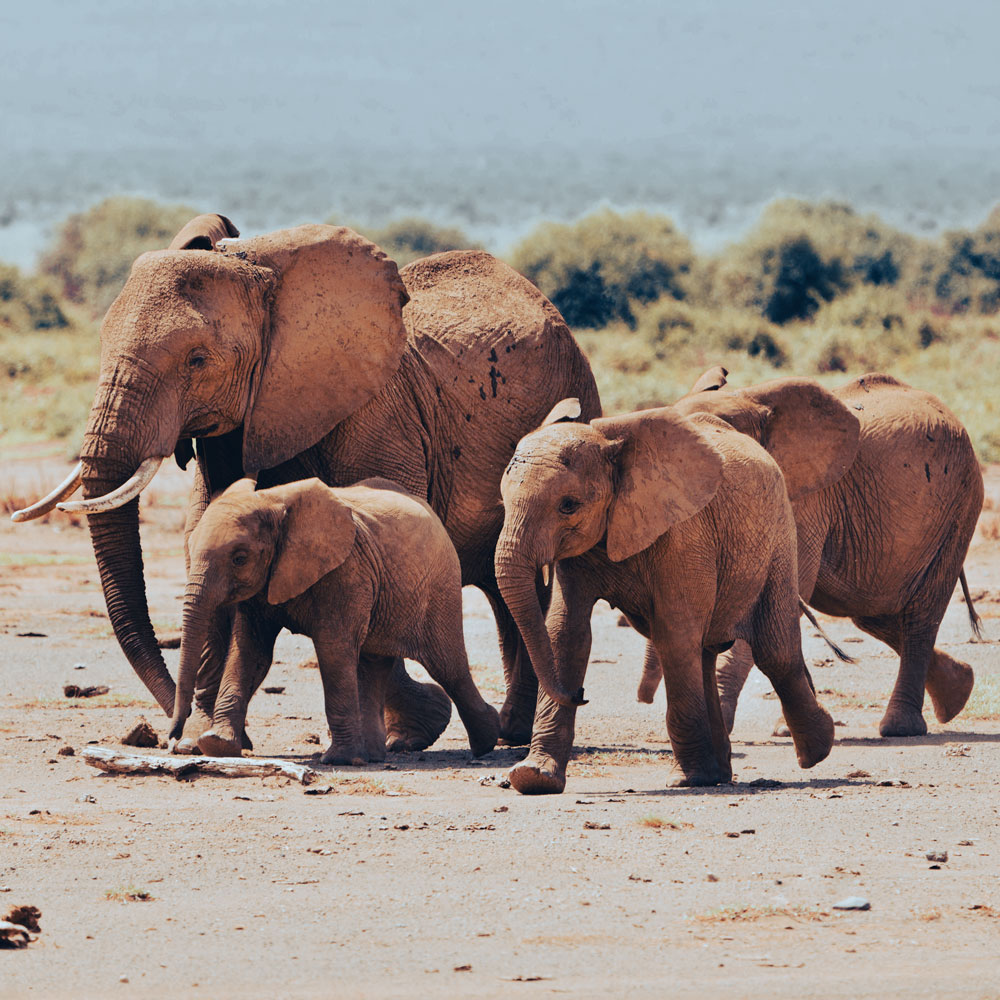 ‍In the valleys of Kenya, warring tribes named the Pokot and Marakwet have wreaked havoc on neighboring elephant herds. One especially bloody volley of bullets left this calf, Kerrio, abandoned and squealing on her side in the aftermath. With her family stampeding away in chaos, Kerrio was left an orphan. Thankfully the SWT now raises Kerrio in their sanctuary, alongside hundreds of calves just like her.

‍A major threat to elephants are traps in the form of cable snares, set by humans catching bushmeat or poaching elephants. As a baby calf unwittingly passes an all but invisible web of wires, the snares close onto her limbs, tightening around them the more she struggles. Eventually, the flesh is torn open, rendering her vulnerable to infections or even death.
‍
With 19 mobile desnaring teams, each equipped with 4x4 vehicles, GPS units, radios, and other key equipment, the SWT is one of Africa’s leaders in aiding these highly intelligent creatures at these times of need.

‍Aiding Wounded Elephants In The Wild

‍A dangerous, but thankfully dying, practice of using poison darts is yet another threat facing elephants in Kenya and Tanzania. Harvested from the Acokanthera tree, poachers spread the tar-like poison on their arrowheads, and can destroy entire herds of elephants with a single quiver of bows. As the arrowheads pierces the elephant’s body, the coated poison causes heart irregularities, erodes the entrance wound’s flesh, and eventually causes severe injury or death.
‍
Trying to reach wounded elephants before time runs out, the SWT’s veterinary teams remove the arrowheads, treat the wounds, and rehabilitate the elephants to proper health. To date, they’ve attended 8,084 veterinary cases, with this type as just one example.

Your Walks Contribute To These Charities

With Spot, every time your dog walks for 10 minutes, you contribute 10 cents to these local and offshore animal shelters.

To help animals, Spot believes it’s worth making differences within our borders and beyond.